I Recently found myself in Washington DC with some free time to prowl the streets looking for interesting cars and DC did not disappoint. My first night’s stroll saw an Austin Healey 3000 growl past, its brutish countenance echoing long after it was lost in traffic. The next day an Alfa 164 Quadrifoglio howled through a tunnel I was standing near; seldom is a more heavenly sound been heard from a street corner. My camera fu was not up to the challenge of capturing those moving targets. However, while strolling through Georgetown I found this blazing orange C3 Corvette catching falling leaves with its panel gaps.

The C3 (“C3” being the GM way of saying “third generation of Corvette” – we’re currently enjoying C6) and I share a birth model year, 1968. The C3 soldiered through the automotive malaise era until it’s sputtering, smog-strangled finale in 1982. The C3 was born monstrously powerful in the era of lax smog controls of the late 60s. The base engine in 1968 was a 300hp 327 cubic inch (5.4 liter) small block mill. Optional engines included bigger 350 cubic inch small blocks and multiple variants of the big block 427 cubic inch (7 liter) engine producing well over 400hp. The smog controls of the malaise era were not kind to the C3. This car, which I believe to be a 1977 (due to the three spoke steering wheel, “corvette” badge on the tail, and the body colored mirror housings), came equipped only with small block engines rated at either 180hp or 210hp. While not a slouch, the 1977 wasn’t the brute its older siblings were. Note that as the malaise era came to a close in the early 80s, the C3 gained power as technology caught up to smog regulations. The final C3s in 1982 came with 200hp fuel injected engines.

There is more to the C3 than a legacy of surviving the malaise era. Look at that styling. It’s beautiful! It takes the long hood aesthetic so elegantly used by the Jaguar E-Type and gives it a muscular, confident edge. The shape is iconic with its influences visible in the most cutting edge of car design. Look at the not yet available Toyota GT 86. Do the curves of those front fenders look familiar? 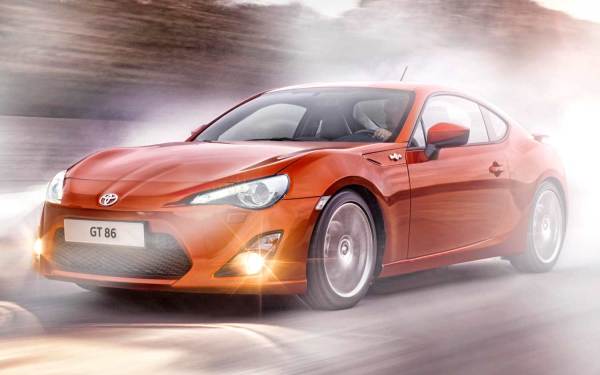 This Georgetown C3 will stick in my memory for years. What should have been a crisp and cool Fall day, was a balmy, nearly 70 degree day with technicolor showers of leaves wafting to the ground. I really wanted to lift the T tops off this car and go for a ride.